As the self-proclaimed “little king of cosmic folk,” Ryan Rickenbach has a lot to live up to.  It also begs the question: What the hell is cosmic folk?

“Well it sounds nice,” Rickenbach explains. “It makes people stop and think a bit. I don’t know if I can elaborate beyond cosmic folk being a unique expression of the universal.”

And the little king monicker?

“I was born Ryan, which is Gaelic for ‘Little King’. You can either choose a new name or live up to the one given to you. By forgoing a more traditional path in life in favor of creating music, I feel like I’m meeting that challenge. I’m my own little king, creating my own little cosmos.”

For Rickenbach, his songs are often a form of catharsis, as he writes about his experiences surrounding regret, desire and self-doubt. Rickenbach will also be the first to tell you that many of his songs are about the opposite sex.

“My songs are rarely about a specific occurrence or a single person. I really try to write thematically. And there are times when I’m not that excited to revisit certain themes. But songs about women...I always feel willing to come back and say hello. Some would say that’s the Gemini in me. Though I’m partial to the Jungian perspective.” 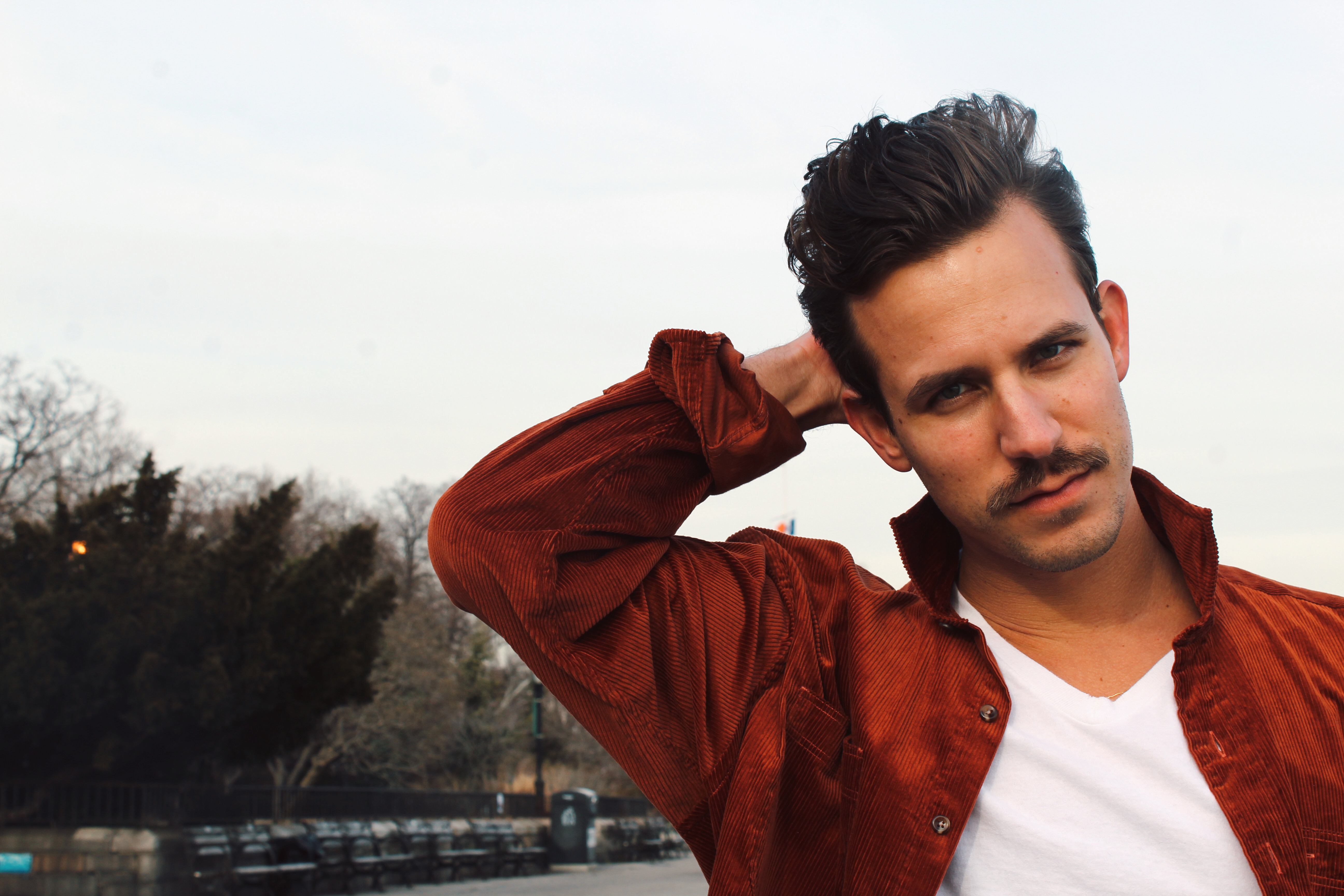